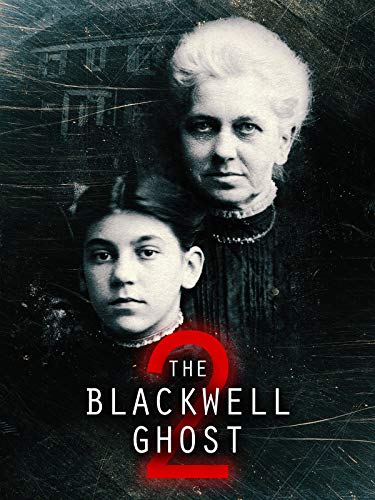 A filmmaker decides to turn the camera back on and returns to his investigation of the Blackwell Ghost in this sequel documentary. After being provided with new information from someone who knew Mrs. Blackwell personally, the filmmaker begins to follow clues that ultimately bring him back to the haunted house for one final stay. A documentary that shows actual ghost footage captured on camera.