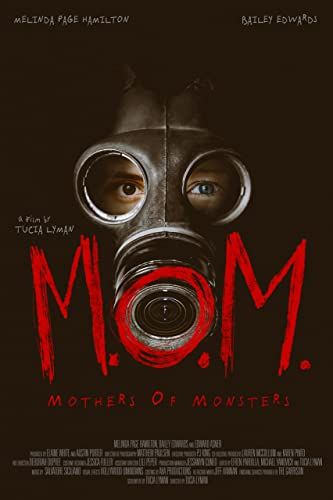 A distraught mother suspects her teenage son is plotting a school shooting, but when he slips through the cracks of the system, she is forced to take matters into her own hands. After installing an elaborate spy camera system in their home, Abbey captures a series of disturbing videos that confirm her worst fears. Torn between a mother's unconditional love and a mother's acute intuition, Abbey caters her videos to all the other "mothers of monsters" online. Abbey's plan backfires when Jacob uses a dark family secret against her, launching both mother and son on a terrifying, and ultimately deadly, game of cat and mouse.