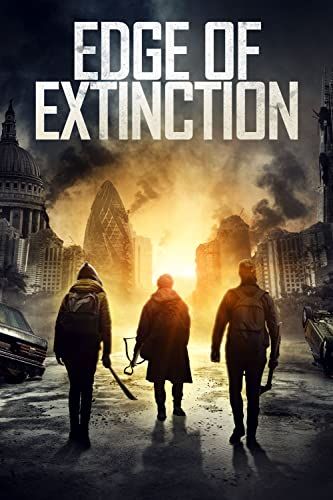 15 years after World War III, the nuclear winter is over, but mankind is on the verge of extinction. Civilisation no longer exists, food is scarce and most eke out a living by stealing and killing. One boy clings onto life in the desolate countryside of southern Britain, where staying away from other humans has been key to his survival. But this self imposed isolation comes to an abrupt end when he crosses paths with another group of survivors and an enemy far more savage than any of them could imagine.